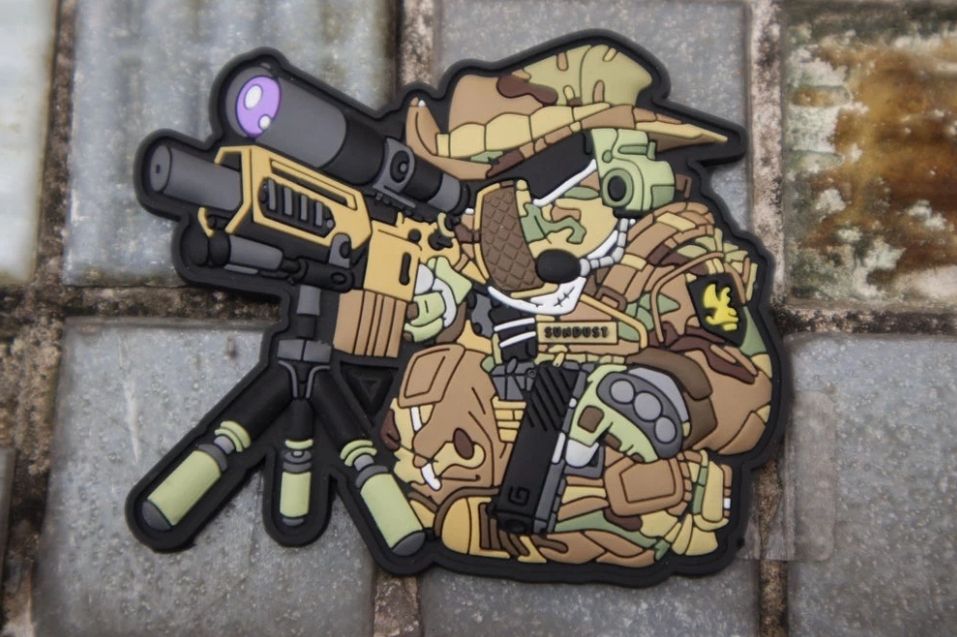 Patches are a time-honored part of United States Military history. Soldiers, Marines, Airmen, Guardsmen, and Sailors have worn patches on their uniforms for over a hundred years.

Today, military patches are worn to signify positions, ranks, fleets, squadrons, deployments, combat, and even for self-expression. The desire to visually identify others by rank and duty and to express yourself has been a part of the United States Navy since its inception.

To learn about the history of US Navy military patches we have to start back at the beginning, with the precursor to the US Navy, and work our way to present-day Navy traditions.

While official dress code recommendations existed for officers, many chose to individualize their uniforms to represent their colony, ship, or personal preference. Leaning quite heavily on the influence of their British counterparts. This individualization is the predecessor of Navy military patches in much the same way that the Continental Navy gave way to the United States Navy.

The Founding of the US Navy

The United States Navy’s first uniform orders were issued in August 1979 by Secretary of War, James McHenry. At this point, the uniforms were still fairly un-uniform, and relied on color, cut, and placement of buttons to indicate position and corps.

While doctors were given some uniform guidance it would still be quite some time before enlisted men and clergy were included in regulations, again leaving room for personalization and unique style to be used to represent their service.

By the mid-1800s United States Navy uniforms had been standardized across ranks. This is when they began to resemble the idea of uniforms we have today. As uniforms became more regulated sailors began to add embroidered patches to their uniforms.

These early embroidered patches were largely made by the seaman’s family. Mothers, sisters, wives, and girlfriends would hand stitch patches to represent the sailor’s state, ship, or rank. At a particularly ugly time in our nation’s history, these patches often reminded Union Sailors of what they were fighting for.

During the first World War, the United States military deployed en mass to Europe to help our allies win against the Central Powers. During that time the British Army had started wearing official formation patches on their uniform to signify divisions and units.

At the same time, new mechanical developments in sewing and embroidery machines made patches easier to manufacture. These new machines made it possible to produce consistent designs in large quantities.

These two concurrent developments significantly added to the popularity and availability of US military patches. So it’s no surprise that during World War II these patches took on a life of their own. As part of the at-home wartime effort, Walt Disney himself commissioned his animators to create unit patches for any division that requested them. For this reason many of the most famous unit patches from this time feature Disney characters.

In a tradition dating back to Vietnam, many sailors now wear “moral patches” along with their unit and deployment patches. These patches harken back to the more personalized and unique patches of the civil war. Although the contemporary versions often showcase a much darker sense of humor than those sewed by hand in the 1800s.

The US Navy recently made its uniform standards around unsanctioned patches more stringent. However, thanks to the wonders of velcro which allows sailors to swap out patches at times they may be deemed inappropriate, these popular moral patches aren’t likely to go anywhere any time soon. Morale patches are just the newest chapter in the long history of US Navy military patches. 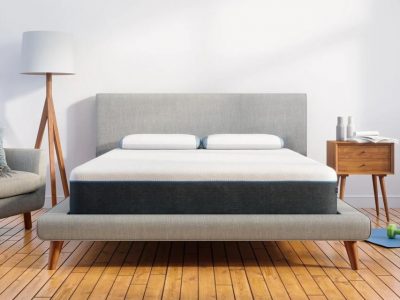 Introduction Mark Roemer Oakland knows that you probably spend the same time sleeping as you ...
By Justus Scout
June 13, 2022 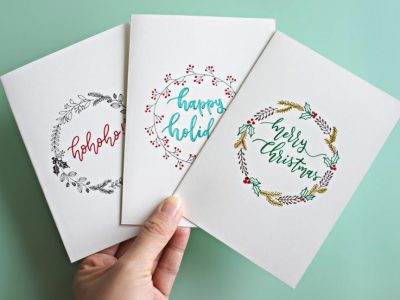 Introduction Mark Roemer Oakland believes that your engagement card must be very special to you, ...
By Justus Scout
November 3, 2021 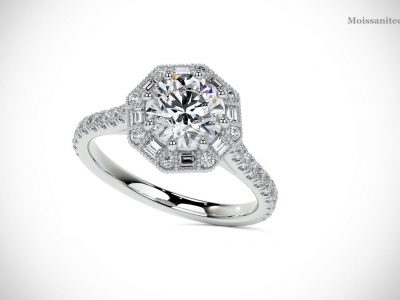 One of the greatest pleasures of being an artist is being able to share your ...
By Justus Scout
October 23, 2021 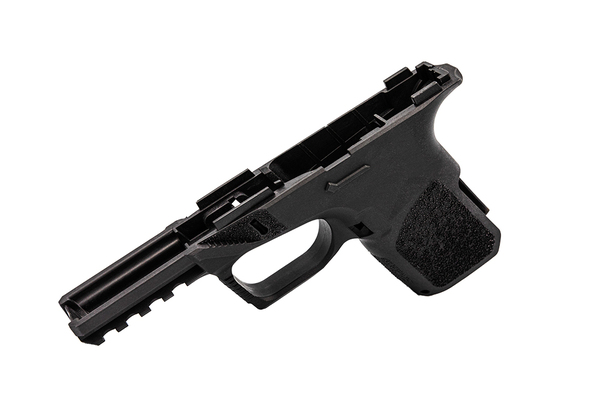 FAQ About 80% Lowers to Build Your Own Custom Firearm

Though some gun lovers want to build their own firearms, not everyone has enough knowledge ...
By Justus Scout
June 18, 2021 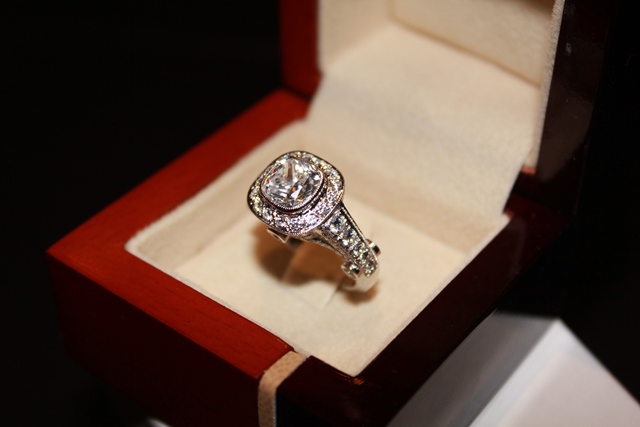 Know how to get the best Diamond ring for Beautiful Relation

You finally feel ready to ask your girlfriend to become your wife. One of the ...
By Justus Scout
June 14, 2021 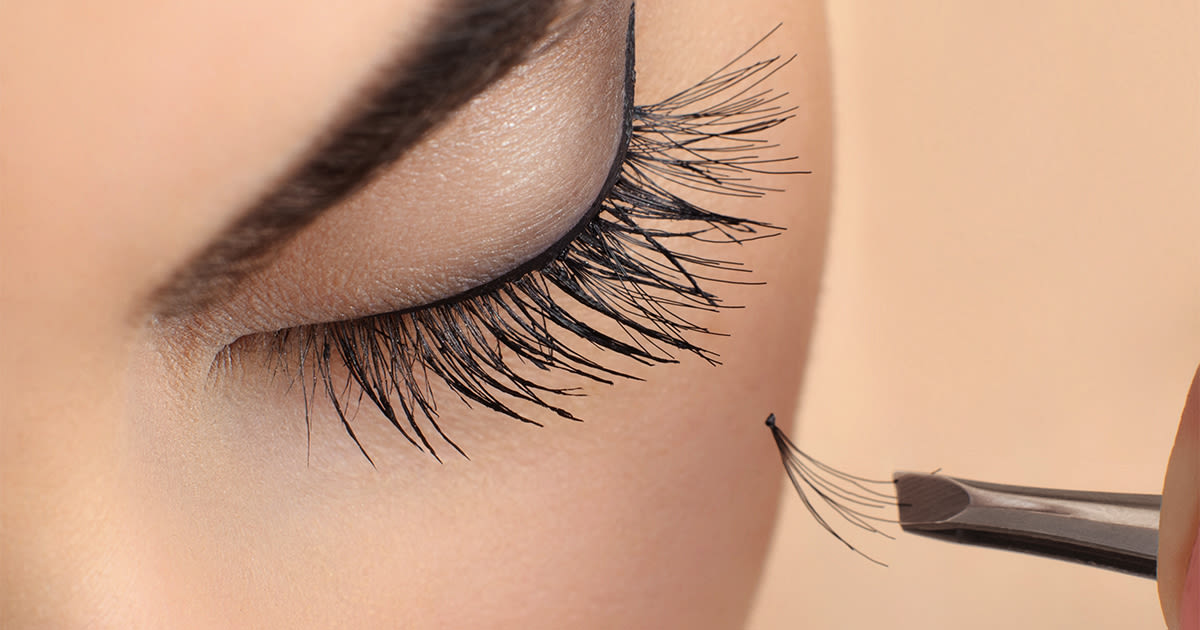 How Eyelashes Have Made a Staple in Beauty Care

We can all agree that beauty is in the eye of the beholder. But sometimes, ...
By Justus Scout
September 20, 2020

Why do you need custom disposable coffee cups