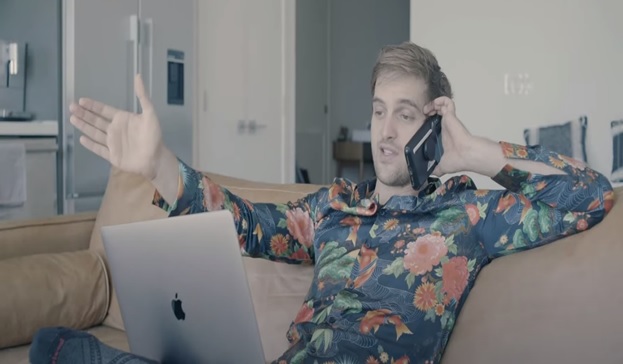 The film opens with a morning routine (seems like the go-to opening scenes of the filmmakers). Here he is an energetic, life-of-the-party sort of guy. He’s also more expressive. At 1:46 his posture is laid back, with more open body language, all showing the hallmark of a carefree person : the front body is exposed, the gestures are more wide open.

Back to Bobby. His ambitious, aggressive traits are palpable at 7:15. He would grunt and pump his chest in this very bro-y way whenever he gets what he wants.

At 9:18 he repeats the same gesture again. It’s clearly there to emphasize his character. 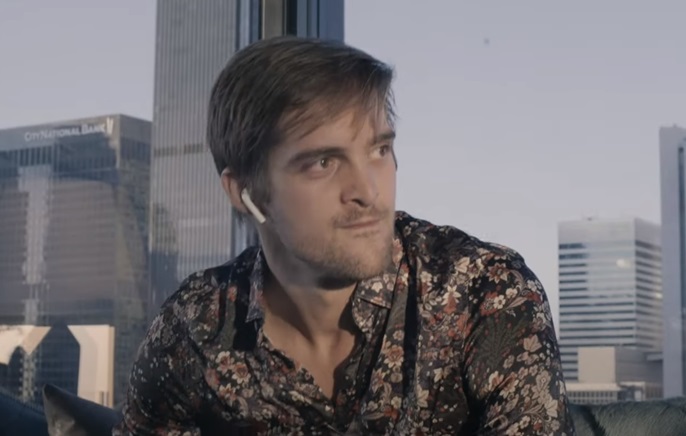 But then the happiness doesn’t last because soon after, he finds out that he just got scammed. He immediately goes into a panic attack : trembling, cursing, pacing around aimlessly.

By 16:44 all that enthusiasm and cockiness have been replaced by withered looks and slumped shoulders even as he’s lifting weights. 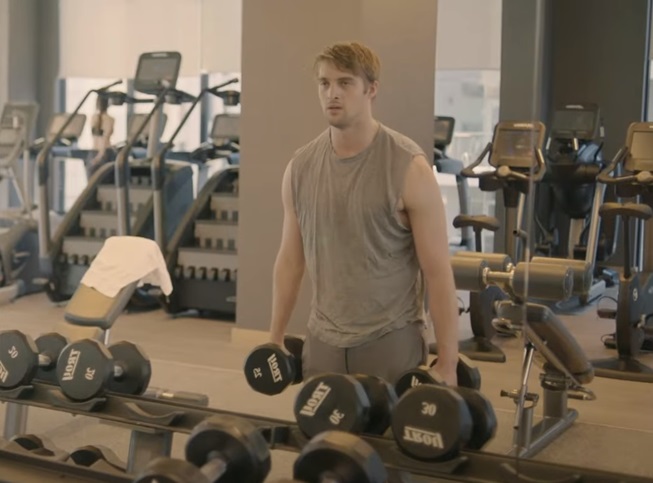 Julian’s two frequent female co-stars make an appearance (19:20). As always, these two actresses always bring something interesting to the table. The curly actress is here again, this time she plays his sister who runs a crystal shop in LA and helps customers with their chakra and all that metaphysical stuff.

Julian often plays characters who make catastrophic decisions in times of crisis. This time, his character’s idea is to take away his sister’s crystal shop in order to cover his debt.

At 24:00 the siblings meet after a very long time. 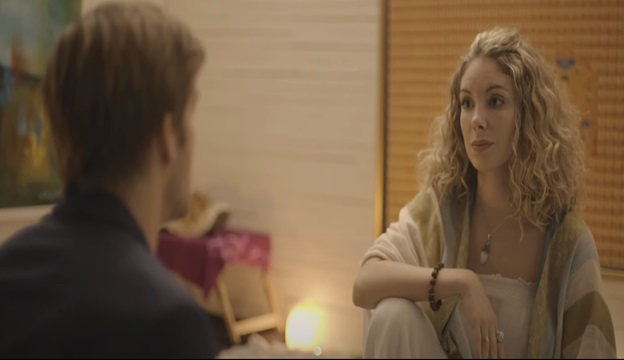 Instead of bringing up taking over her shop, he simply tries to dig up what she’s been up to. The banter between these siblings is very natural. Having seen them play lovers in Blue Heart, you can feel the difference in the dynamic between them here and there. In here, she truly embodies a caring (and concerned, even) sister while he’s the wayward brother who’s up to no good.

For example, at 26:06 Bobby’s frazzled energy is more palpable. Especially because there is a foil for his acting here. Whereas she’s calm and collected, he’s jittery and keeps averting her gaze. 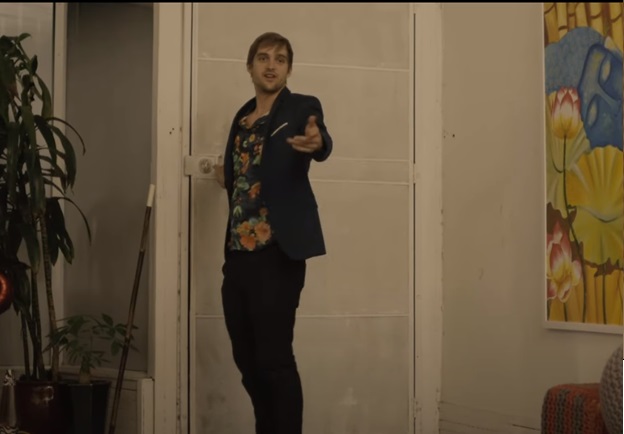 When he later comes back and she gives him a tarot reading, the playful siblings dynamic is really cute. When he’s doing the prosperity dance (28:30), you can tell that he can just let his guard down with her. It’s a more childlike behavior, rather than the cocksure persona from earlier. In the face of his patient sister, he visibly becomes more relaxed.

But, at 29:45 when the reading reveals that he is hiding something from her, Bobby masks his nervousness by touching his chin and gaping his mouth – part scared of being found out, part desperate to tell her and find comfort. Which is probably why, he defaults from his original plan and tries to help with her business instead. 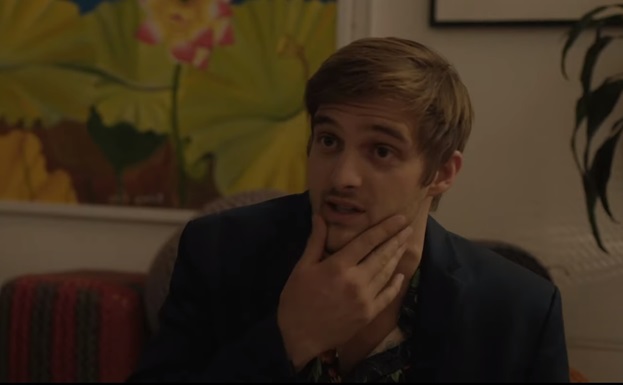 31:50 when they are discussing ways to grow her crystal business, his passionate self comes back. His eyes light up with excitement, he uses big hand gestures to explain his crazy ideas – so lost in the ideas coming out of his head, and this is crucial, something that rarely happens before : he genuinely smiles, like a crinkle-in-his-eyes kind of smile. After that, his body becomes more relaxed. 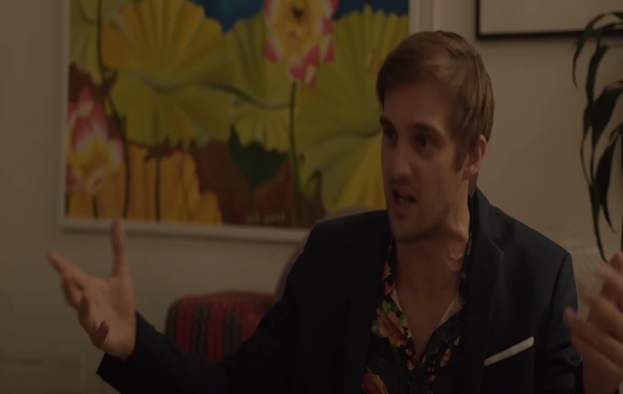 Their sleepover from 37:20 onward is another great brother-sister interaction. They roll a joint together, get high together, and share more heartfelt talks. Eating sushi while smoking pots is a nice touch, they look like they’ve done this a bazillion times. 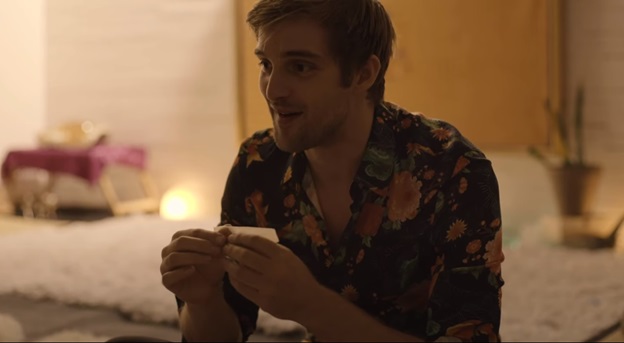 As an audience, knowing that he’s lying to his sister, this feels like a bittersweet moment because he truly enjoys being with her. That’s why it’s nice when at 42:30, he finally comes clean with her. However, it seems like he plays down how much it affects him. As she points out, he does not seem very stressed out, puffing out joints with ease as he tells her (when we as audiences know how much it screws him). He also tells her that he’s got things under control, giving shoulder shrugs nonchalantly. She looks concerned that he’s very straight-faced about it, but doesn’t push further.

Driven by the crazy idea about the phallic crystal, he pours tons of money to obtain it for his sister’s shop through illegal means. And then, he goes one step further, spending much more to advertise it. Soon they’re awash with cash, but it doesn’t take long before the government finds out and seizes it.

Everything comes to a head with his sister. At 56:40, she confronts him and he denies her accusation. Finally, he admits what he’s doing but still claims that he has his sister’s best interest. He looks at her with a straight face, as if to assure her, but his body is tense, there is a dejectedness in his voice, maybe because he knows he can’t help lying to his own sister. She notices this too. She points out that he had the same face when he came clean to her about his debt situation before. Here, the acting choice feels purposeful because two different circumstances clash against one another.

In the end, she sends him away. In the closing scene, as we find him back on the whirlpool, he delivers another monologue about finally realizing that he wants to be a good brother more than he wants to be a shark. His expression is unreadable, we’re left unclear as to what he wants to do next. 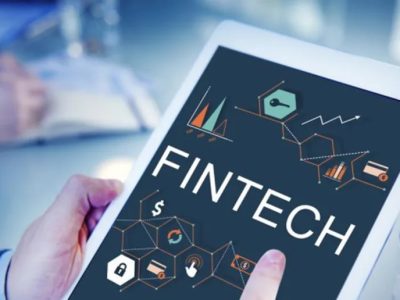 Olugbenga Agboola is best known for being the co-founder and CEO of Flutterwave, a company ...
By Justus Scout
January 28, 2023 A contractor app is a software application designed for construction contractors and other professionals in ...
By Justus Scout
January 21, 2023 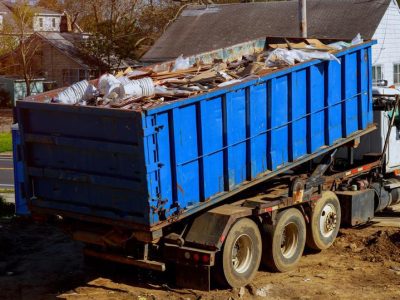 When Should You Hire a Junk Removal Company?

Some people prefer doing things on their own from the beginning to the end. However, ...
By Justus Scout
January 17, 2023 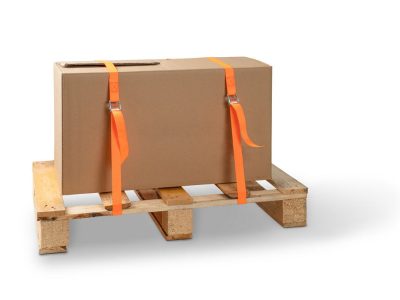 Are Cam Straps a Good Replacement for Ratchet Straps?

The cargo securement industry offers plenty of options for securing the cargo to trucks, trailers, ...
By Justus Scout
January 14, 2023 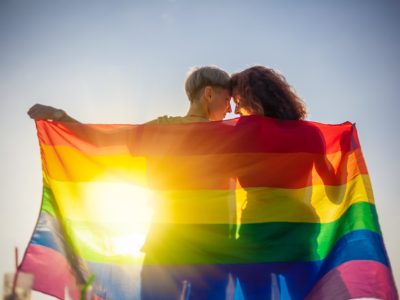 How to Support the LGBTQ Community

If you know someone who is a member of the LGBTQ community, whether that be ...
By Justus Scout
December 21, 2022 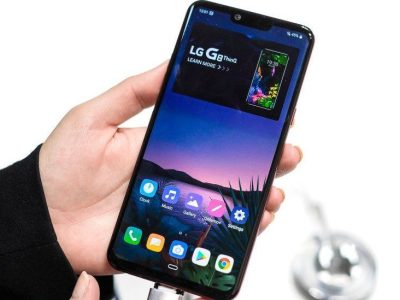 Lighting is key for a good photograph – try to take pictures in natural light ...
By Justus Scout
December 1, 2022